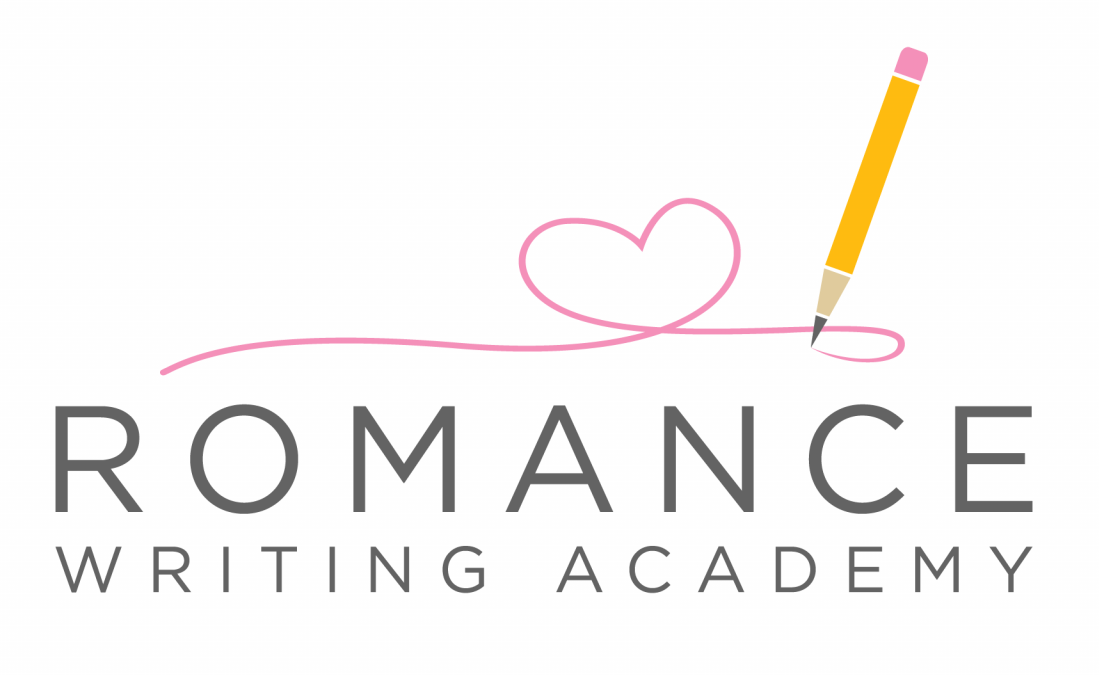 6 Do's and Don'ts for a Successful Paranormal Romance

Jan 22 / Rachel Pasche
You’ve got an amazing idea for a paranormal romance! One character is a total badass and the other is a simple person who has no idea how much the life they knew is about to change… Shifters and otherworldly creatures plus all the fun intimacy of the romance makes paranormal romance one of the most exciting to read. But getting started writing a complex paranormal storyline plus an authentic and engaging romance can seem daunting. This article covers the do’s and don’ts for writing a successful paranormal romance. If you’re just starting a paranormal romance novel, this article offers easy to apply tips to sharpen your storytelling. If you’re revising, both the do’s and don’ts can help you efficiently revise to make your plot original, your characters believable, and your worldbuilding successful.

Do: Leave subtle hints and clues as to how the plot may unravel.

As you’re writing, make sure you leave subtle hints and clues as to how the plot may unravel. Is there a villain with an evil plan? Does one of the characters have a long-lost mother who suddenly appears? Little breadcrumbs along the way can make these big plot points more shocking and powerful. If readers have some hints beforehand, the “reveal” moments won’t feel surprising in a bad way, pulling the reader out of the believability of the book. Packing in breadcrumbs from the very beginning of the book means the reader will see hints and will follow the path you’re creating for the characters and the story as a whole. By the time the reader reaches the end, all the hints will come together for a much more impactful and interesting conclusion.

Don’t: Give away your plot too soon.

As tempting as it is, don’t give away your plot too soon. A shocking reveal isn’t surprising anymore if the reader already guessed the outcome from on-the-nose hints or too many hints. You want to keep the reader guessing. Withholding information and even putting in false leads or “red herrings” (distractions that make logical sense to the reader, but which aren’t meaningful or productive clues to the ultimate outcome) are great ways to keep readers flipping the pages. Don’t give away too much too soon, and consider a few well-placed distractions! 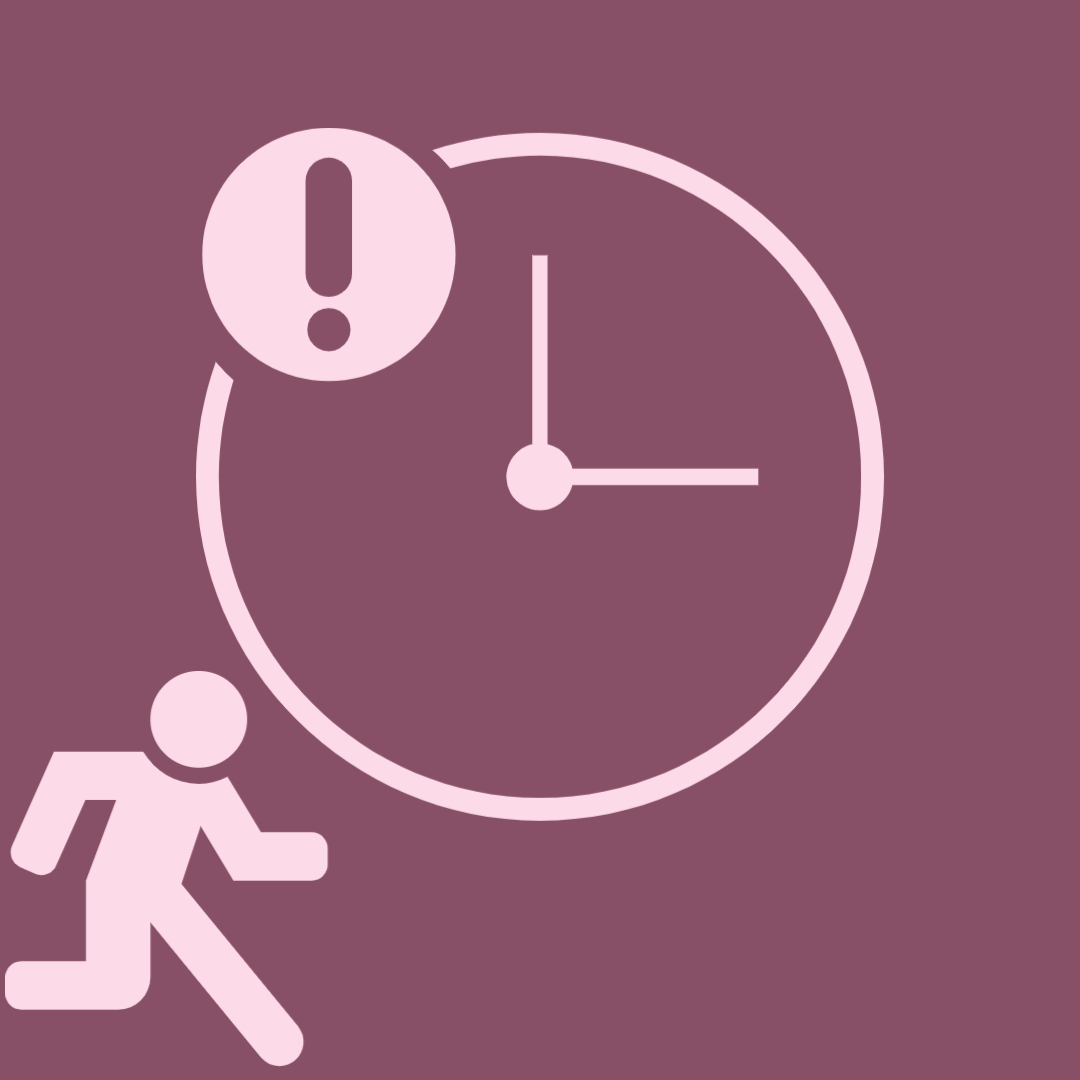 Do: Give your characters flaws.

Making your characters believable is a huge part of creating a successful book, and that includes giving them imperfections and making them “human.” Even if your characters aren’t human beings, there’s no such thing as a perfect creature. Whether you create a demon-hunter who’s a total badass but secretly has a soft spot for the demons he’s killing (Geralt from The Witcher is a major heart-throb because of this) or an immortal girl who murders in cold blood anyone who does her wrong, all while pining for the chance to be loved for who she is, make sure you’re making the main characters plausible and complex and that includes giving them flaws.

A cliché is not the same as a trope. Tropes are common and identifiable story themes or types. A cliché is a tired or overused device that’s very specific. For example, Bella Swan is the perfect example of a trope. She’s literally named Bella “Swan,” and she functions as an ugly duckling, the character who is awkward and doesn’t seem to fit in until she fully completes her journey and comes into her own through her transformation in the books. A cliché would be something small that you see repeated or overdone time and time again in a book that doesn’t have larger thematic meaning, like your characters meeting by tripping over a dog leash. That’s an overused cliché that is specific. Your paranormal romance is going to be original and creative. Tropes are the author’s friend, but if you’ve seen some small action or scene or idea a million times before, try to put your own unique spin rather than relying on a cliché.

Do: Create a believable world for your characters.

One of the most crucial aspects of books containing paranormal characters or elements is creating a world where everything you’re created makes sense. Building a world where vampires, angels, werewolves, demons, zombies, or whatever else you want to include exist can be tricky, and it can be trickier still to make that world believable. You’ll need to come up with inventive ways to display your world and fit your characters into it without giving too much—or not enough—detail. Including information on how the characters fit into the world is a great way to build your world without overdoing it. And remember only give as much as the reader needs to know to understand the scene. Any more and you may be dumping too much information on the reader. 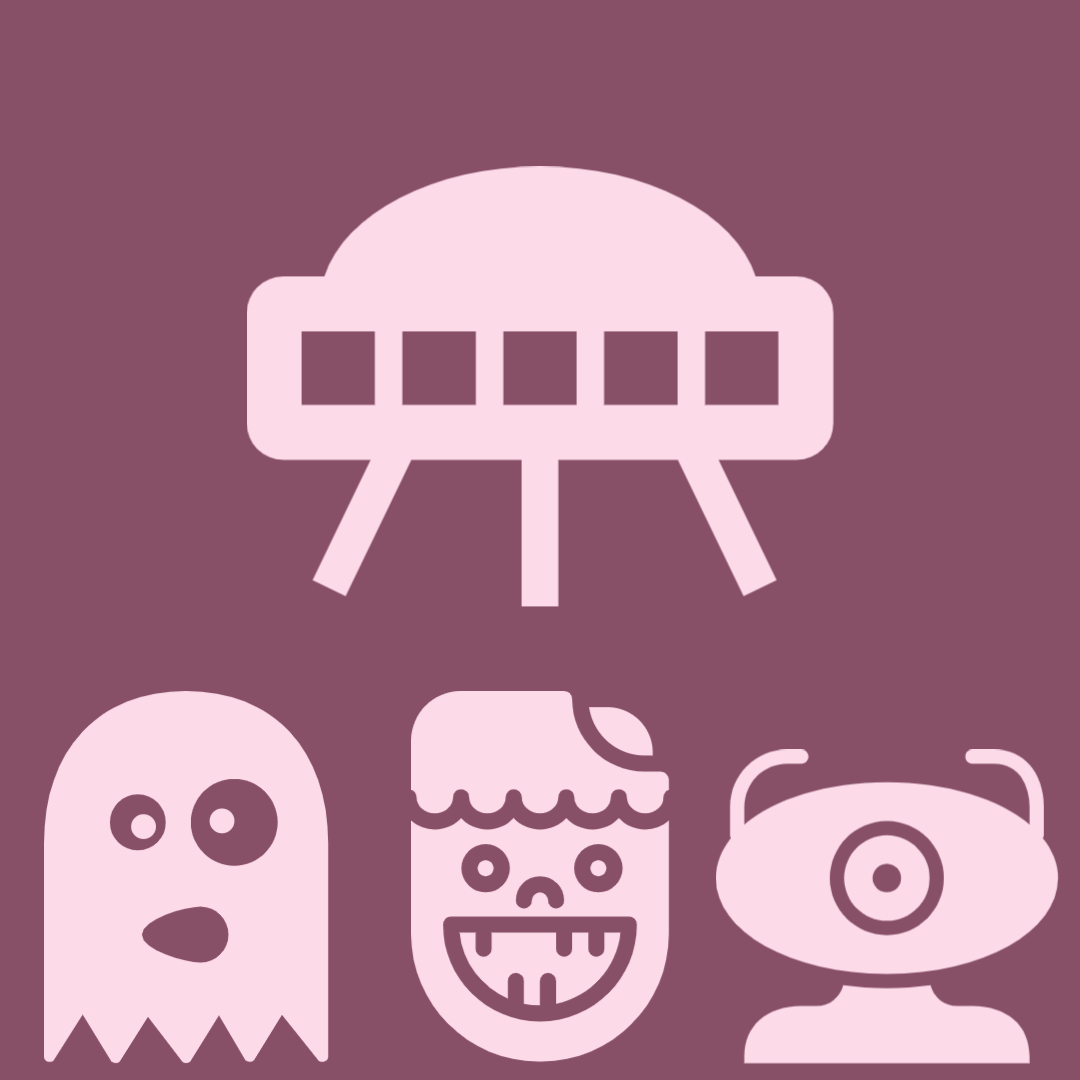 Don’t: Employ a type of deus-ex-machina as a plot resolution technique if it doesn’t make sense in your world.

The term “deus-ex-machina” refers to the last-minute intervention of some higher power or magical surprise twist that ultimately resolves all the issues in the story and allows everyone to live happily ever after. This is usually found in the form of some divine intervention: a god or goddess descends from the heavens to suddenly fix all the issues the characters were facing, and suddenly everyone is better off. Another example is finding hidden money or other treasure that the characters had all along and didn’t realize they had. Using a wild plot twist that hasn’t been woven through the story and hinted at throughout will leave the reader feeling cheated. What really makes a story memorable is an original, well-developed plot with lots of twists and turns. If a quick and surprise fix is easy for you to write, will it be easy for the reader to guess? Easy is rarely satisfying to the reader, so avoid any obvious or superficial “save the day” conclusions in your paranormal romance.

Now that you’ve got some good do’s and don’ts to follow, it’s time to get back to writing. Whether you’re creating an epic world where all sorts of creatures coexist, or weaving in a magical element and secret underside to normal society, there are no limitations on what you can do with a paranormal romance novel. Following these guidelines can be immensely helpful for the success of your book. Now all you need to do is write it!
Romance Writing Academy provides high-quality instruction in the craft of writing romantic fiction.